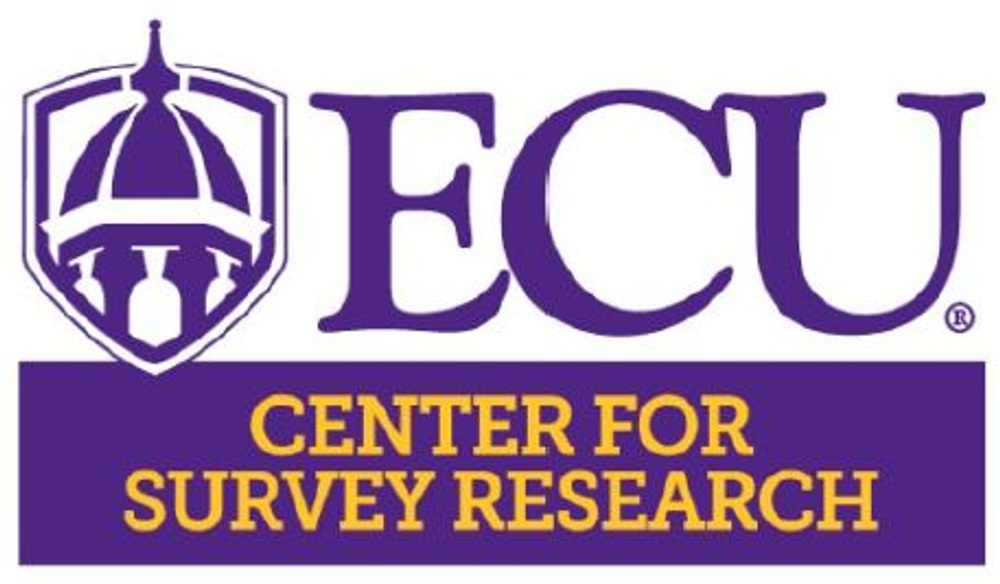 Approximately 45% of likely voters are open to changing their mind about which candidate they will ultimately vote for in the Democratic presidential primary election.

Among African Americans who are likely to vote in the Democratic primary, Joe Biden leads Tom Steyer, 44% to 25%. Bernie Sanders and Elizabeth Warren trail with 10% and 9% respectively, with all other candidates at 2% or less.

A majority of seniors (those 65 years of age and older), who are likely to vote in the Democratic primary, support Joe Biden (54%). Bernie Sanders (28%) and Tom Steyer (28%) lead among younger voters (those less than 35 years of age).

Among registered voters in South Carolina, President Donald Trump holds a comfortable lead in head-to-head matchups against all major Democratic presidential contenders. When asked whom they would vote for if the general election were held today:

President Trump leads Joe Biden and Bernie Sanders by an identical margin of 52% to 40%.

This poll was conducted January 31-February 2, 2020. The sample consisted of 1,756 registered voters in South Carolina, with a Credibility Interval (CI) similar to a poll’s margin of error (MOE) of +/- 2.7 percentage points. The subsample of likely Democratic voters had a CI of +/- 5.3 (n=469). The data were weighted by age, education, race, gender, party affiliation, and 2016 election modeling. The results based on race and age carry with them a higher margin of error due to the smaller sample size. Data were collected using both an Interactive Voice Response (IVR) system of landlines only (n=1,165) and an online panel provided by Lucid (n=591).

Peter L. Francia, Ph.D., is Director of the ECU Center for Survey Research and is professor of political science at East Carolina University.

Jonathan S. Morris, Ph.D., is Senior Polling Scientist of the ECU Center for Survey Research and is professor of political science at East Carolina University. 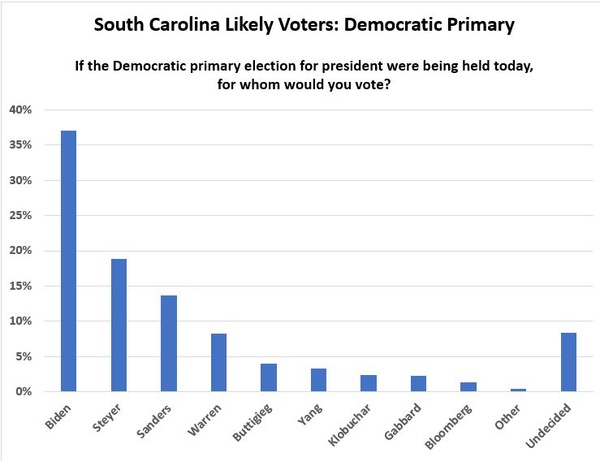 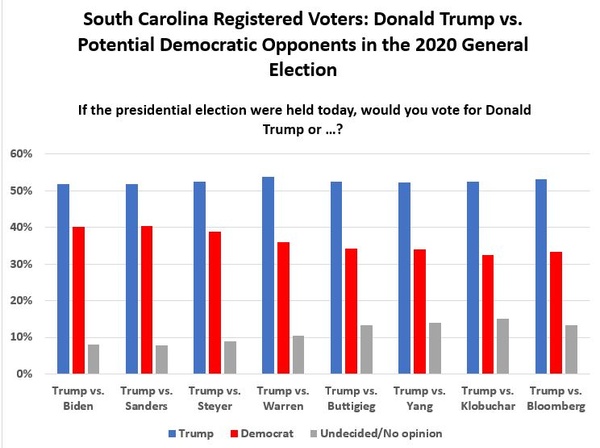 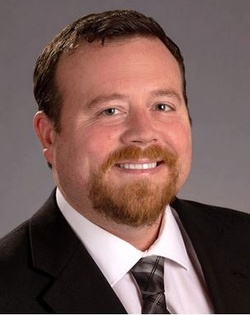